Who May Be Held Liable for a Winter Car Accident? 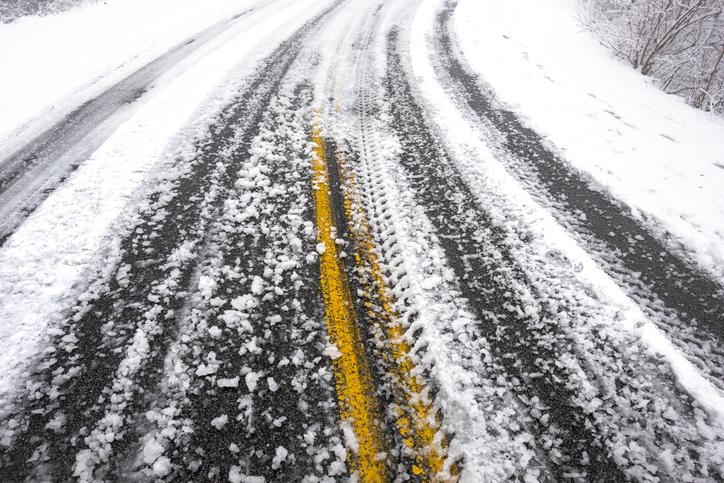 Who May Be Held Liable for a Winter Car Accident?

Wisconsin is known for its harsh winters. Inclement weather and slippery roads are frequent causes of car accidents. However, crashes are often due in part to drivers’ negligence in the face of dangerous traveling conditions. Treacherous roads are not always avoidable and drivers must exercise extra caution during the winter months. If you find yourself in a collision with another vehicle on an icy or slushy road, you may be entitled to compensation for your injuries and property damage even though the weather was a contributing factor.

Wisconsin’s comparative fault law determines whether and to what extent a driver can recover compensation for losses suffered in a car accident. A driver found to be less than 50 percent at fault for causing an accident can receive at least partial compensation from other drivers involved. The law assigns relative fault among the drivers in an accident despite harsh weather conditions being a contributing factor. For example, one car might spin out on an icy road and be hit by other vehicles that could not stop. Even if the driver of the first vehicle is found to be 40 percent at fault, that driver might be able to recover 60 percent of his or her damages if the other drivers are found to be partially at fault, such as by traveling faster than warranted on the icy road.

If you or a family member has been hurt in a winter automobile crash, a Wisconsin car accident attorney can explain your options, such as filing a claim for damages with the other party’s insurance company or negotiating a settlement. This is not something you want to attempt on your own, as there are complexities in Wisconsin personal injury law that a trained attorney is best equipped to deal with. Determining the cause of a winter car crash can be difficult. An experienced attorney knows how to gather the evidence needed to prove the negligence of other drivers involved. This may include witness testimony, video footage of the accident, police reports, photographs of the accident scene, toxicology reports (for suspected drunk or drug-impaired driving) and cell phone records. In some cases, accident reconstruction experts may be called in. A plaintiff’s attorney also gathers evidence that may serve to minimize their client’s percentage of fault for the accident.

The skilled attorneys at Sperling Law Offices LLC in Milwaukee are experienced at winning financial compensation for victims of car accidents throughout Wisconsin. Please call 414-273-7777 | 414-273-7100 or contact us online to schedule a free consultation.